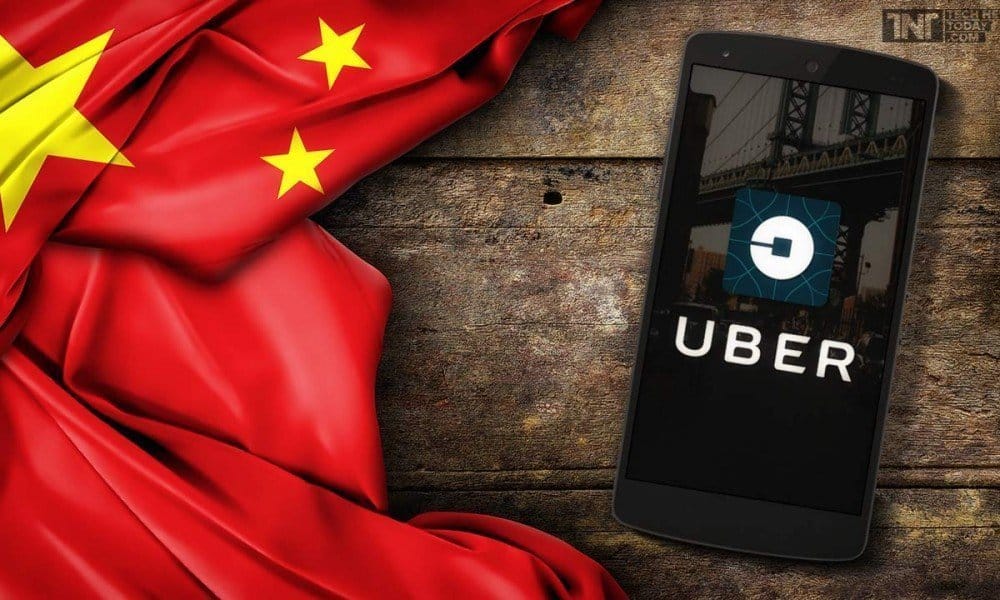 Why Uber failed in China?

It’s happened countless times before a thriving American company enters China with $1.4 billion signs in its eyes. It sees in the country almost the ideal market a middle class well over twice as large as its own and without the generational brand loyalties of America.

Because China was relatively late in its technological development, it almost entirely skipped transitional in between inventions like desktop computers and credit cards, making Chinese consumers generally less skeptical of new technologies like smartphones.

Best of all, all this is available through one international expansion, one regulatory system one language in one culture, or so companies think what they find is often very different. Relaxed regulation turns out to mean the law is ambiguous and enforced selectively.

Once a business model is proven competition may spring out of nowhere, sometimes with no regard for intellectual property. And what looks like a single unified market from the outside becomes 1000s of unique ones up close. It’s happened in one form or another to Amazon, Google, Mattel, eBay, Home Depot, Groupon and many others.

Uber, however, was sure it was different. It wasn’t ignorant of the Titans that had failed before it. But in the mind of its outspoken founder, Travis Kalanick,

Uber had faced many impossible challenges from the very beginning, fighting hundreds of angry cities as the company rapidly expanded across the US.

It’s very business model was that best legally ambiguous, and yet it succeeded anyway, given Kalanick a certain unchecked confidence which made China look like only another of its familiar hurdles, into which credit Uber did not make the classic mistake directing the expansion from conference rooms in San Francisco.

It tried very hard to build Uber China, not merely Uber in China, after boldly declaring it the company’s number one priority. Kalanick devoted himself to the expansion like nowhere else. He spent 70 days of 2015 in the country, nearly one fifth of the entire year, even joked that he should apply for Chinese citizenship.

Uber created a separate Chinese company partnered with local investors like the Chinese tech giant Baidu and launched in 2013, in the country’s largest city, Shanghai.

At first things were Rocky, for example, it launched with only us credit card support, making sure the vast majority of locals who use WeChat and Alipay were unable to book rides. Just as embarrassing. The app used Google Maps, which is notoriously bad in China.

By far Ubers biggest problem was their entire business model. The company doesn’t own its cars or hire its employees, meaning its only value is connecting people who want to drive to nearby people who want to ride but because drivers and riders are regional entering a new city is like starting from scratch. Uber may have a monopoly in LA but that doesn’t mean anything when it expands to Seattle.

The good thing is that once it has the critical number of both drivers and riders in a particular city, they’re very likely to stick with Uber it only takes 2.7 rides according to the company before someone becomes a permanent customer.

Ubers strategy therefore was to grow at lightning speed. every major city had its own general manager who would tend to new drivers with bonuses and new customers with free rides.

Becoming a driver was easy, no long background checks or complicated forms required.

This worked pretty well when it was first. The problem was that in China, it wasn’t its Chinese competitor. Didi was founded in 2012 and had everything Uber needed immense scale, a china first design and the support of government.

While Uber operated by disrupting the taxi monopoly in each new city it entered Didi was much more old fashioned, it merely connected riders to existing licensed taxi drivers.

So instead of inciting chaos and even violence like Uber, Didi was on the good side of authorities even helping manage over 1300 traffic lights in partnership with city governments.

In 2015, Didi merged with its closest competitor giving it near monopoly control of the market.

It became the only company in the world backed by all three of China’s tech giants Baidu Alibaba and Tencent, Apple and China’s sovereign Well fund also invested around that time. Uber was behind from day one.

If a Chinese user already had DiDi, the only reason they’d switch is if it was that much cheaper. To catch up, Uber had to dump insane amounts of money.

Uber spent a jaw dropping 40 to 50 million US dollars per week on free rides and bonuses in China.

It lost in total $1 billion every year. With DiDi it played a massive game of chicken spending this much money was unsustainable, but who would give up first, this metaphorical arms race also created a kind of cold war dynamic.

Didi allegedly sent undercover engineers to be hired by Uber where they would collect trade secrets and even conduct sabotage. On occasion, Uber would be blocked from WeChat in China, this was the equivalent of Google hiding a competitor from its search results, making it effectively invisible to the vast majority of the country.

And besides burning through cash like it was fuel, this subsidy war also led to an unintended side effect: fraud. In one Chinese city, Uber reported having as many drivers as London, Paris and San Francisco combined, but how many of them are real.

When a new user was offered a free promotional Uber ride, the company still paid the driver as normal. This created a loophole to users one acting as the driver and the other as the rider could collude, taking a fake ride and splitting the profit.

Soon scammers created entire circuit boards with rows of SIM card slots, each simulating a fake phone, they would take a fake ride, swap out SIM cards and repeat. In one Chinese city fraud accounted for an estimated half of all rides.

Over 30,000 fake rides were taken every day in the summer of 2015. Just in China, Uber fought back by creating a database of IMEI numbers which are unique to a given phone and this allowed the company do identify a scammer even after they had reset their phone.

However, Apple hid this number from developers starting in 2012. For its users privacy, preventing Uber from detecting fraud. Uber was undeterred and hired a third-party hacking company to bypass iOS as security rules, which Apple discovered warning them to stop.

In its typical fashion. Uber continued anyway, adding a line of code to check if the app was running in Cupertino, California, where Apple is headquartered. And if so, not break its rules. Apple still found out and called a very angry meeting.

Things were not going well for Uber, it faced massive fraud trouble with Apple and over $1 billion a year in losses. Then came the final nail in the coffin. For its first few years in China.

Uber operated in a legal gray area. Like in the US this subjected it to varying levels of retribution based on the mood of each municipal government.

In the southern city of Guangzhou police raided the Uber office at midnight, accusing it of running an illegal business in Guangzhou another police raid was followed by a violent confrontation between Uber and taxi drivers. All this changed in July 2016 after a series of high profile crimes committed by Didi drivers.

China legalized the industry, which came with strict new regulation like there could be no subsidies and drivers required three years of experience.

From now on, Uber would need to request formal approval from the local and national government before expanding to each new city. At the beginning of that year, Uber operated in 37 Chinese cities and have 229 millions daily active users when Didi was present in 400 cities 908 million daily active users.

Just a few short years after it had sprinted into the country with supreme confidence it had all finally become too much.

Just days after the new regulations were passed Uber China was sold to Didi Uber took a 19% stake in DIDI and the leaders of both received positions on each other’s board of directors.

Whether this was an embarrassing failure, or a diligence strategic decision is still open for debate. On one hand, Uber unequivocally did not achieve its original goals of conquering the Chinese market, it left with only a miniscule market share and incredible losses. It did not succeed where others had failed in China.

Even though government protectionism may be somewhat to blame. Uber certainly made many unforced errors along the way.

On the other hand, Uber spent $2 billion on China and left with assets valued at $7 billion. Viewed purely from the balance sheet. China was unlike most of the company’s markets, a source of profit. So a failure Yes, but also a profitable one. 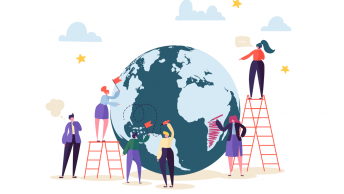 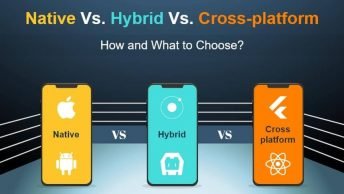 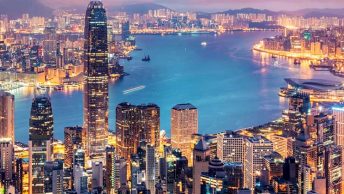 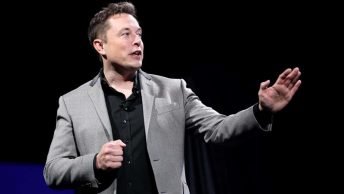 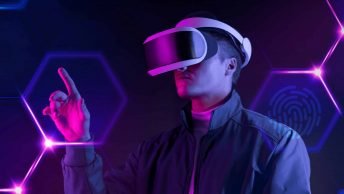